Popular Posts
Unsure About Tax Rebate Eligibility? Check if you Can Claim!
How To Choose the Right Windows for Your Home
5 Reasons to Buy an Electric Motorbike
Why Cashify is Taking the World by Storm
The Benefits of Group Fitness Classes
Skip to content 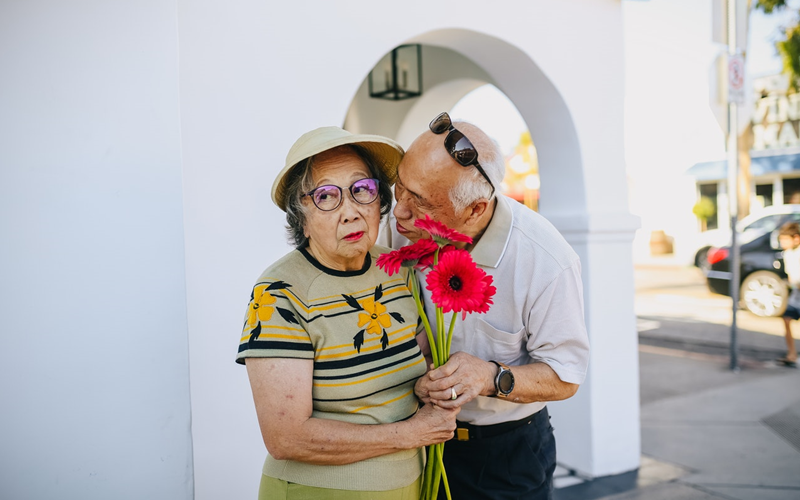 Many people don’t know that the term “dementia” refers to more than one disease. Dementia is an overarching term to describe a series of symptoms and behavioural changes resulting from disorders affecting the brain. The most common type of dementia is Alzheimer’s disease — currently affecting almost 6 million Americans. There are hundreds of other dementia types, and a common thread that links them together is how they progress in a series of stages.

While dementia affects every person uniquely, most people with the disease experience seven stages of developing symptoms. Some people transition quickly, while others can take years to reach the seventh phase of the disease. Are you concerned that you or a loved one might have dementia? Read on to discover the disease’s signs and symptoms and how to identify each stage.

Stage One: No Impairment

During the primary stage, people with dementia don’t display any irregular or worrying cognitive symptoms.

In stage two, people experience mild memory loss. It’s a tricky stage because it can be challenging for you and your loved ones to detect irregular memory loss from natural memory loss that comes with ageing. However, there’s reason to be concerned if you notice repeated, daily forgetfulness. For example, you may forget your cat’s name more than once a day.

Stage three is when the warning signs of dementia become more apparent to family members and friends. While there won’t be a significant impact on a person’s life, there will be changes to consider. Watch out for:

These symptoms will worsen with time.

At stage four, you officially have dementia or Alzheimer’s disease. This is when it’s time to get dementia care from a professional healthcare provider. You’ll notice symptoms, including:

Most people in the fifth stage of dementia will require help with daily activities, such as dressing themselves and preparing meals. Many people also experience confusion over time and place. You may not remember what year it is, where you are, or the names of loved ones. At this stage, it’s crucial to have a support system in place for both the affected person and friends and family members because of the emotional challenges involved.

At this stage, most people with dementia will need assistance with daily life, including feeding, dressing, toileting, bathing, and walking. You’ll notice severe mood swings, and often, disorientation and confusion about time and space.

Stage seven is late-stage dementia or severe Alzheimer’s disease. People at this stage can no longer live independently. They may experience extensive communication or motor impairment and, sometimes, lose the ability to walk, speak, or even swallow.

Dementia is a heart-breaking and critical disease. However, by being prepared, having a supportive and compassionate team of friends and family, and professional care, you or your loved one will receive the critical emotional and physical support you’ll need every step of the way. 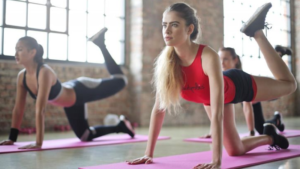 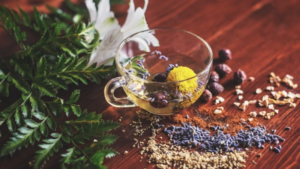 The History of Supplements and Their Impact on Modern Medicine 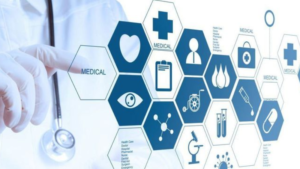 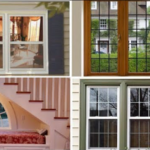 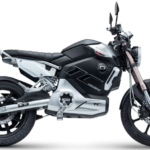 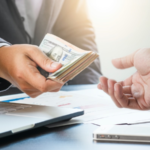 Why Cashify is Taking the World by Storm 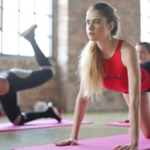