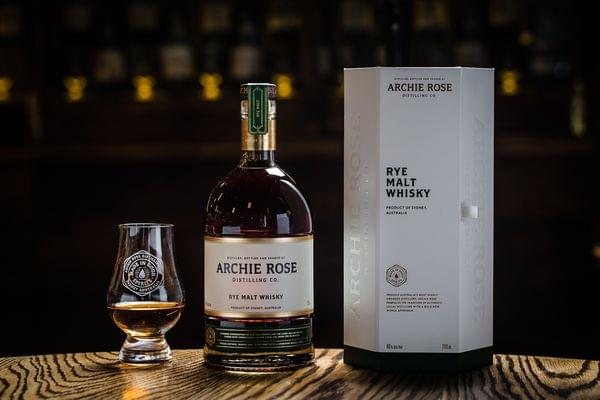 Once in a while, people like to indulge in a nice glass of whisky to end a stressful day. On weekends, everyone wants to catch up with friends, eat, and capped it with a bottle of Rye Malt Whisky. Nothing beats a unique taste of hard liquor on a breezy night outside the patio with loved ones and friends. But why do men, and some women too, like whisky more than any other hard liquor? What’s in that drink aside from fermented grain?

Whisky uses fermented grain, but it primarily depends on the variations, including barley, rye, corn, or wheat. Regardless of the grain variety, manufacturing a whisky involves the essential process of fermentation. Then comes the aging process where the whisky makers use wooden barrels to hold the distilled grain.

The whisky’s history had been an erratic journey, but its significant highlight was the Malt Tax of 1725. There was a threat to cease the whisky production in the northern part of Europe. Consequently, the hard liquor became sort of an off-beaten-track type of commodity at that time. In fact, in the American Revolution, whisky acted as a currency.

The light, spicy and with a tad of bitterness is the Rye Malt Whisky type. Such variation aged up to a decade is made up of more than 50% rye, which makes its unique taste. Usually, drinkers love it to pair with a Pecan Pie. Bartenders like to mix them in cocktails such as the Sazerac and Brooklyn as others would like to compare it with bourbon because both are almost similar except for its major ingredient, which is rye instead of corn; all the rest are wheat, corn or malted barley.

Due to the container used in the aging process, charred oak barrels, Rye Malt Whisky type bears amber or brownish hue with a spicy hint. Moreover, it has this vanilla-caramel sweetness that came from the oak barrel.

The sweet, woody, and with a tad of vanilla flavour is the bourbon. Dubbed as the American whisky, drinkers love to pair it with smoked ribs. It is primarily produced in the US and aged for about eight years. Bourbon is also added in cocktails like Whisky Sour, Boulevardier, or Mint Julep.
More than half of the bourbon components are from corn, and the rest is usually from rye, barley, and wheat. The corn is responsible for its sweet taste, as this type of whisky uses charred new oak in its aging process.

This type of whisky is a charcoal-looking kind but with a sweet flavour. The four-year-aged liquor is best paired with pulled pork. Like bourbon, corn is the main component about half of it, and the rest are rye, barley, or wheat. One major distinction of the Tennessee whisky from others is the charcoal filtering process before the aging phase. And the charcoal used is also not the typical ones, but it came from sugar maple trees.

A number of individuals prefer the smokey and fruity flavoured hard liquor–the scotch. This type went through an aging process that lasted three decades and best paired with steak. Its amber-looking appearance is something unique compared to the darker brown Rye Malt Whisky. The main component is malted barley, and bartenders like to mix them in cocktail preparations like the Blood and Sand.

Reba Webb is a freelance writer. Apart from writing quality articles on various niches, she likes to read & write fiction. More than anything, she loves to spend her time with her family, explaining technologies to the elders. 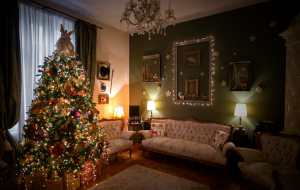 6 Ways to Stay Healthy While on Holiday 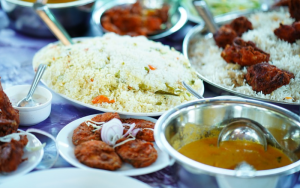 Some Delicious Recipes to Keep you Warm this Winter 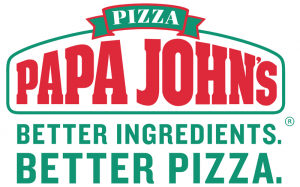 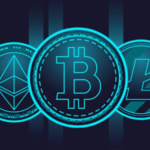 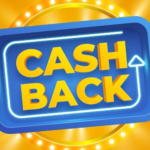 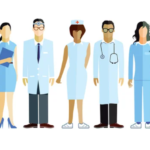 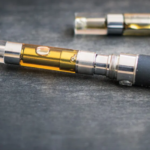 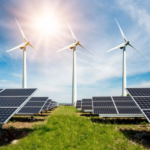