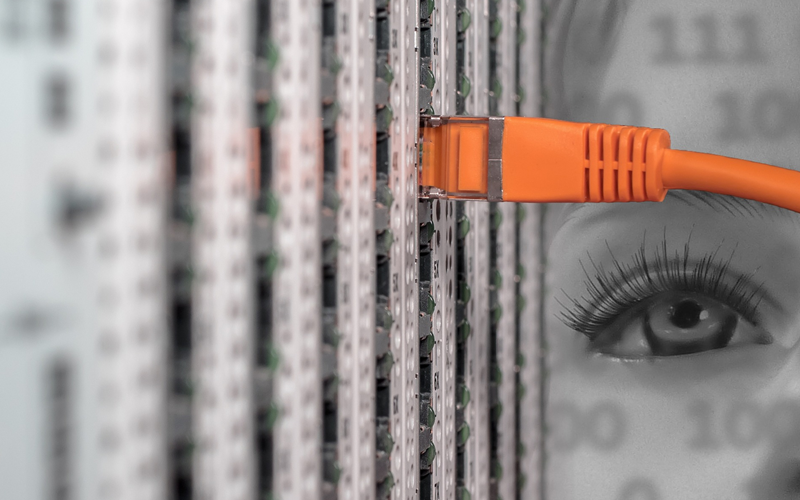 SOCKS5 is an internet proxy carefully crafted around the idea of handling data from virtually any protocol, program, or another type of internet traffic. That means that it has an intricate set of perks as opposed to other internet proxies such as HTTP.

Another very appealing thing about SOCKS5 is that it’s focused on privacy. With data breaches and cybercrime continually rising to a worrying degree – data safety is garnering additional awareness by the day. If you are interested in buying SOCKS5 proxies and starting using for your business, you should choose a reliable proxy provider. For example, visit Oxylabs site to get more information about SOCKS5 proxies.

But, how much do dedicated SOCKS5 bring to the table when it comes to being a standalone internet proxy? It turns out, quite a lot. Below, we’ll go over six fantastic benefits of using SOCKS5. We will also compare SOCKS5 proxy usage with HTTP proxy to see differences and how SOCKS5 proxies are a much better choice to achieve the best goals.

Please note: Before engaging in scraping activities or block and ban bypassing activities of any kind, you should consult your legal advisors and carefully read the particular website’s terms of service and relevant legal regulation.

As opposed to HTTP, which offers a modest speed depending on it’s private or public proxies – SOCKS5 offers much more reliable browsing speeds in general. That’s because HTTP works differently than SOCKS5.

HTTP has to communicate with multiple users at the same time in case of a public proxy, slowing down the speed due to the amount of code that has to be applied. SOCKS5, on the other hand, is a general proxy and does not need over-and-over code application, significantly augmenting speed and matching private HTTP proxies.

HTTP can work only with other HTTP, while SOCKS5 can work with virtually anything. That means that if you want to transfer information via other networks such as POP3, UDP, or TCP, you’re not going to get far. HTTP has a huge disadvantage in terms of communication with other networks.

That’s where SOCKS5 comes to shine. Its ability to work with any data allows it to work seamlessly with POP3, UDP, TCP, and other networks – providing for a slick, fast, and stable connection.

HTTP rewrites your data packet headers, which might cause a couple of errors due to mislabeling and misrouting. Quite a lot of proxies do this for privacy reasons, but it’s a tradeoff that not many are willing to make.

An advantage of using SOCKS5 is that it doesn’t rewrite any data packet headers, significantly reducing the chance for any error occurrence. While this might raise a couple of privacy concerns – SOCKS5 handles data privacy differently through blocking monitoring organisations from accessing any of your personal information.

Blocks and bans are the dreaded reality of spending time on the internet. These days, as soon as you make some minor mistake, you’re automatically IP banned. SInce SOCKS5 works to protect your privacy by obstructing the monitoring eye of providers, you can rest assured it’s the ideal tool for avoiding bans and blocks – unlike public HTTP for example, which does nothing to help you avoid this.

HTTP is a network that deals with relatively large data packets, slowing down performance by quite a considerable margin – especially on P2P platforms. While private HTTP networks significantly augment the speed and performance – they’re nothing when compared to SOCKS5.

SOCKS5 is a lot better at handling these types of platforms as it deals with smaller data packaged when compared to other popular networks. It’s swift, secure, and it downloads faster than other traditional networks which make it deal augmenting for P2P connectivity speeds.

No Limits on Programs and Services With Geo-Location

Just like IP bans and blocks, geo-locked content plagues many internet users across the world. Everyone is well aware that video streaming and related services have region-specific and geo-locked content – but this problem extends further than simple video entertainment.

A lot of essential software and services are hidden via geo-location, which means that some people are unable to get it. While HTTP proxies do virtually nothing to solve this issue, SOCKS5 completely slips under the radar when it comes to geo-locked content.

SOCKS5 allows you to bypass censored and geo-locked content by scrambling your location to where the specific content is readily available.

SOCKS5 is the proxy of the future. With so many clear benefits as opposed to more popular proxies such as HTTP – SOCKS5 will skyrocket in popularity any day now. It’s intricate benefits, and apparent lack of any considerable pitfalls makes it perfect for a wide variety of applications.

The most renowned features of this proxy are its apparent speed, security, and stability – which make it an ideal option for regular consumers that make up the bulk of the market.

Content Manager at Oxylabs
Doma is a Content Manager with experience of over three years. Currently, she is working at Oxylabs, a leading proxy service provider. She has a wide interest in technology and data analysis, thus she mostly writes about said topics. She believes that quality content is the key to a successful website. 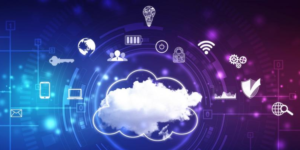 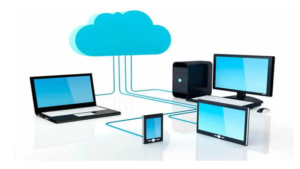 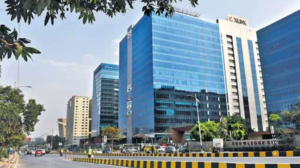 Top 10 Largest IT Companies in India 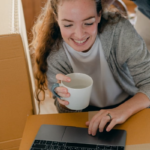 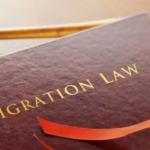 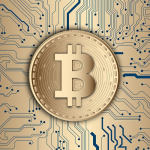 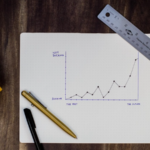 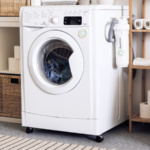