Home » Finance » The Factors that Impacts the Global Gold Price 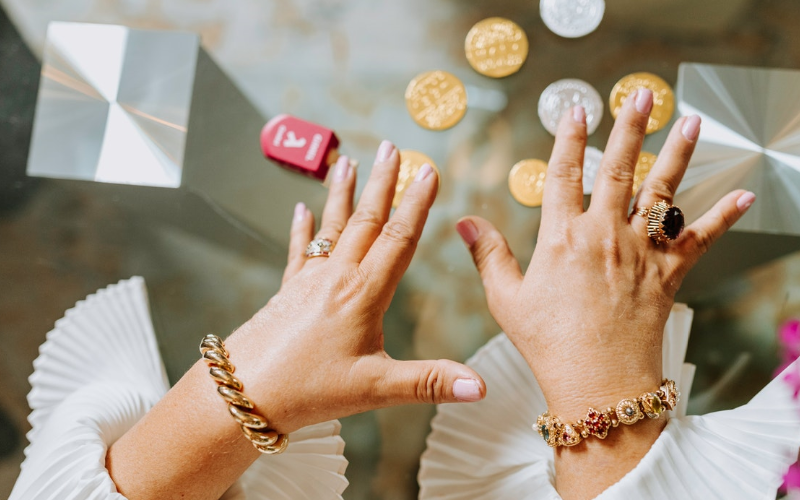 Gold prices have proved slightly volatile during quarter four of 2020, although they managed to consolidate recent weekly gains in December as the dollar began to rebound after reaching a 33-month low last week.

This caps a lively year for the precious metal, which saw its value hit an all-time high in early August as it eclipsed $2,075 per troy ounce. This came against the backdrop of the coronavirus, with gold remaining a viable safe haven during times of austerity and economic tumult.

In this post, we’ll appraise the main factors that drive the price of gold in the modern age, while asking how they impact on valuations and investor decision making.

Arguably, two of the most important factors that influence the price of gold are inflation and supply, with these also being intrinsically tied from the perspective of investors.

The reason for this is simple; as gold has an inherently limited and finite supply, which remains relatively consistent year-on-year and subsequently provides the ideal hedge for inflation.

As a result of this, both the demand for and value of gold tend to increase in line with inflation, whereas the corresponding value will fall when prices depreciate.

This trend has been observed recently, with stimulus measures having helped to drive down inflation to just 0.3% in November and triggering a depreciating in the price of gold during the same period.

As we’ve already touched on, one of the key drivers of gold demand is the level of fear and economic uncertainty that grips the financial markets.

There have been numerous examples of this throughout history, with the great recession in 2009 driving a hike in the Producer Price Index (PPI) for gold to the tune of 12.8%. Between this year and 2012 as a whole, the PPI increased by a staggering 101%, more than doubling in a span of less than four years.

But what causes this correlation? Well, central banks are known to inject liquidity into the financial system to combat the impact of a recession, weakening confidence in the strength of fiat currencies and encouraging investors to seek out relative safe haven assets in the form of gold and silver.

Not only do such assets tend to hold or grow their value during periods of recession, but they also provide secure stores of wealth that are tangible from the perspective of investors.

While gold may not be as widely used in industry as silver, it remains a key driver of industries such as jewelry manufacturing.

In 2019, for example, jewelry accounted for approximately half of all gold demand, with this totalling a staggering 4,400 tonnes.

India, China and (of course) the US are large consumers of gold for jewelry in terms of volume, while up to 7.5% can be attributed to technological and industrial uses throughout the world.

With this in mind, gold prices can be impacted by the fundamental principles of supply and demand, with increases to the demand for related consumer goods likely to trigger a hike in valuations. 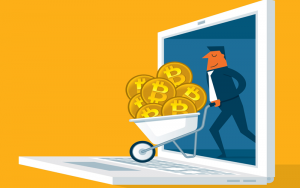 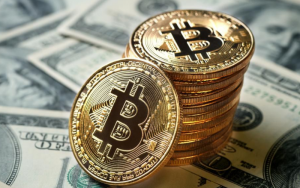 Change the Way you Make Money with Bitcoins 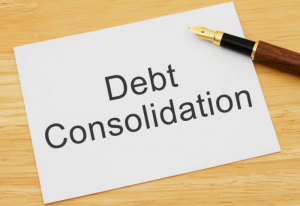 Strategies for Dealing with Debt